Hieu and Curbee are two of the most down to earth and easy going people we have ever had the pleasure to work with. When it came to their wedding, their number one goal was just to have a good time first and foremost. We actually vaguely remember feeling that the reception portion of their wedding felt like a really good club at one point. Yup, it was that good of a party. 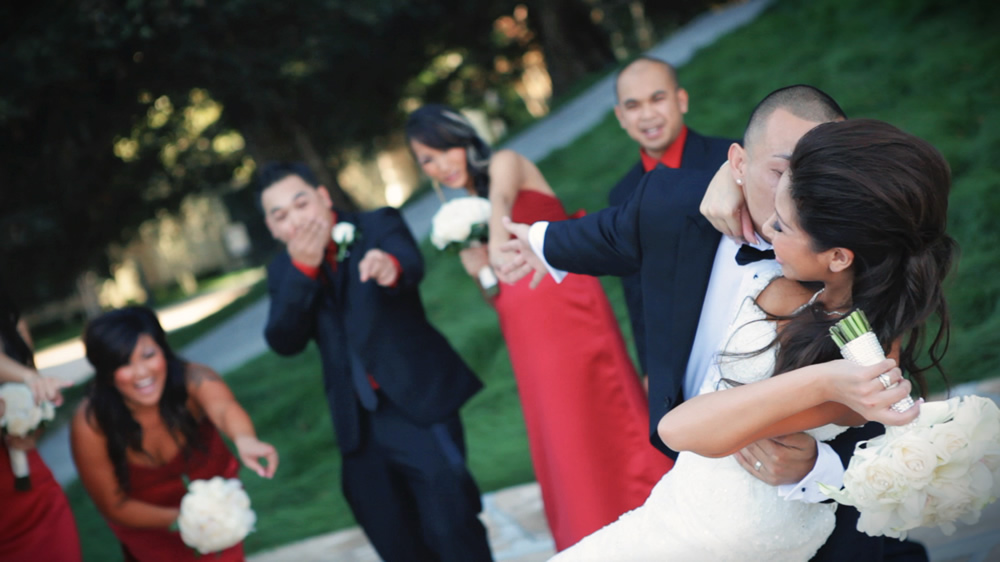 On another note, Curbee actually laid down some vocals over the beginning of the track to their highlights video so it just made sense to go into the studio and get some footage of him doing his thing to kick off the video. Him and Hieu have been together for a while now, and it definitely shows in simply how much fun they have together. Our favorite part about the highlights video is probably the reception portion because it really shows how much of a great time everybody was having, especially Hieu and Curbee. Can’t stress enough how cool both of them are, and we wish only the best for these two really awesome individuals in their future together. 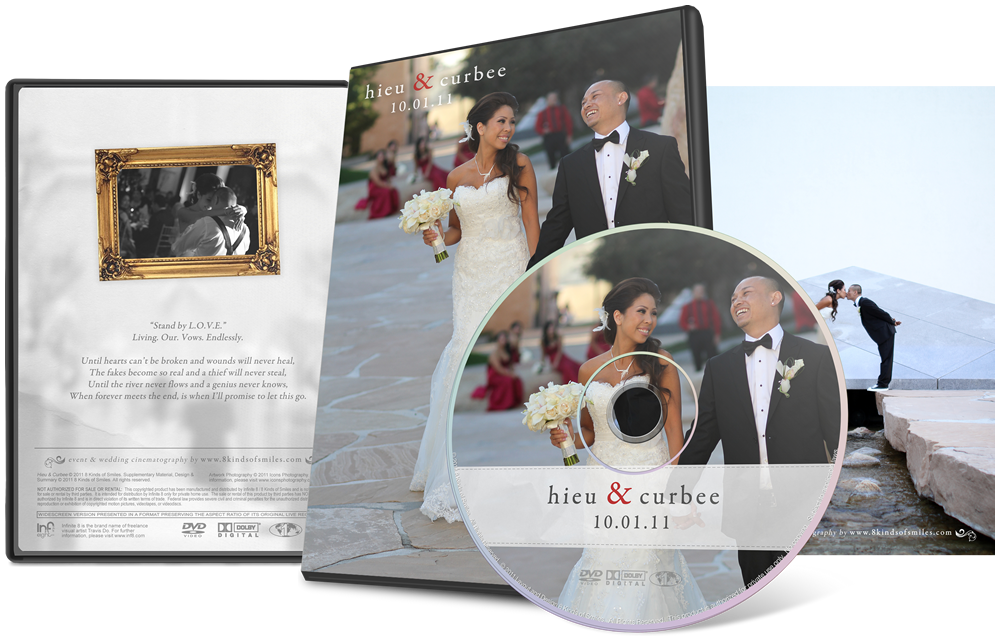