It’s been quite an interesting trip with Huy Vu and Quynh Vi. When Huy Vu first contacted me back in May of 2011, I actually had no idea that they were Vietnamese singers. For those of you who, like myself, are not really in the know with this scene, being a singer in the Vietnamese community (Paris by Night, Asia, Thuy Nga, etc.) is a pretty big deal especially around the Southern California Westminster area. 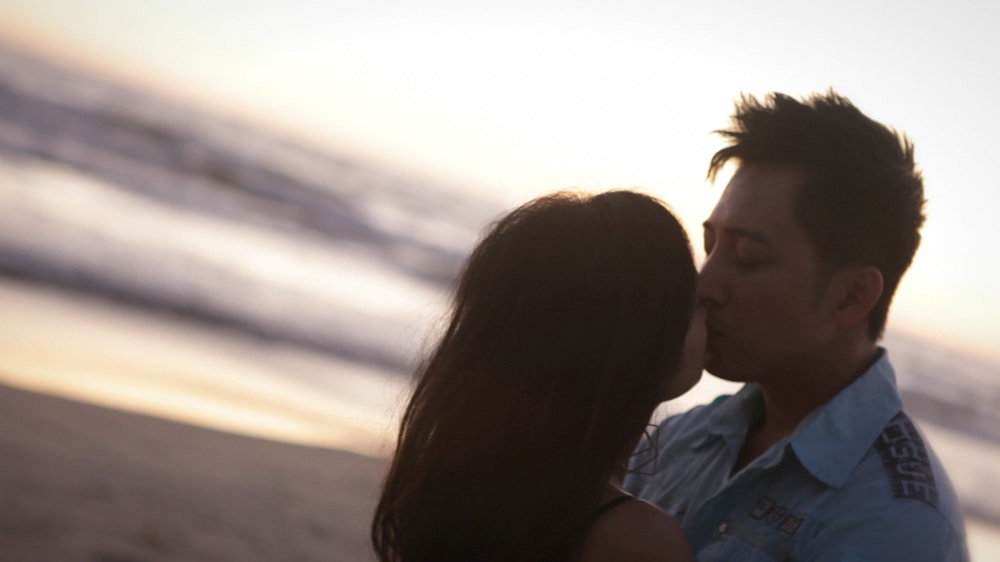 I bring up the Vietnamese singer aspect of their lives because I’m glad in a way that I didn’t know about all that. It allowed me to just interact with them as another one of 8KS’ couples and to just really capture their relationship. I will say though that Huy Vu and Quynh Vi did have a bunch of singers at the reception, which made it more fun if anything. Vietnamese people know how to party without a doubt. I was telling my two assistant shooters that day (Mindy and Stephanie) that it felt like we were at a really good karaoke party where nobody sucked haha. I will also say that it’s kind of not fair with these two… both really good looking, sing really well, and just deeply in love. Seems like they just got it all!

Being around them it was really like they were in their own little world. My Vietnamese isn’t great, but it was really cute how they had all these little Vietnamese nicknames and such for each other and just overall how they interact. It’s kind of ridiculous how much these two love each other. 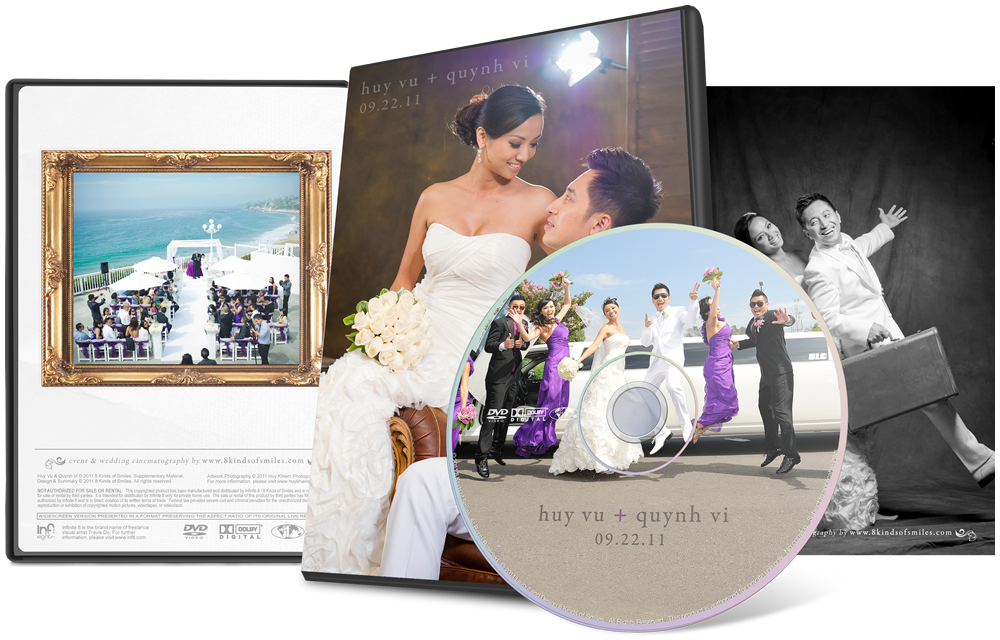