Regidia and Kenny were the last wedding we shot in 2013 and quite a last minute one at that. They got in touch with us just a month prior to their wedding at the end of December! Beyond that, it was also our last same day edit of the year. 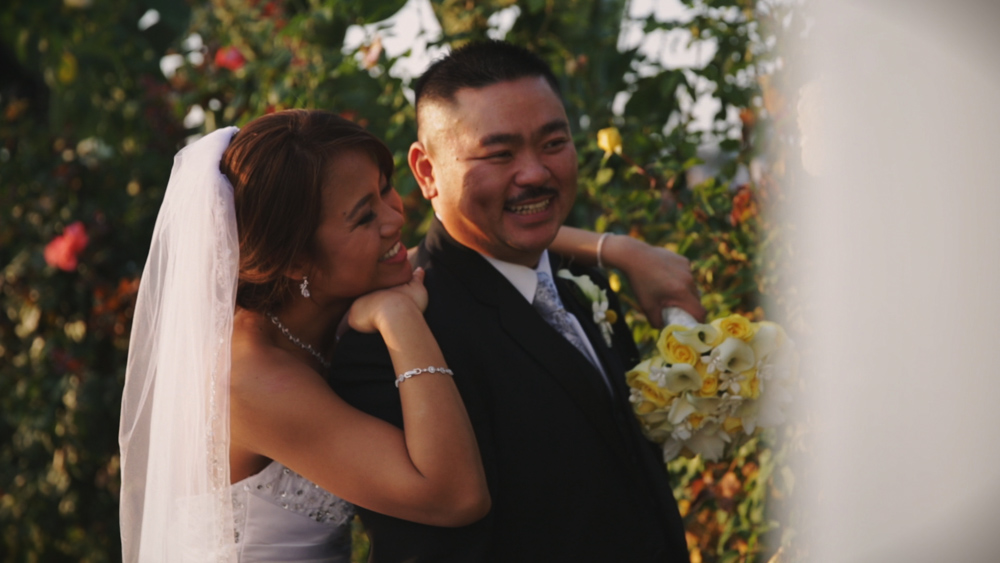 And what an amazing couple to wrap up with! They are so so so super down to earth and easy going. It was kind of hard but also super easy shooting with them all day as they would always burst into smiles and laughter around each other. It was such a pleasure working with these two especially for our last 2013 wedding, and we’d like to extend Regidia & Kenny another heartfelt congratulations on their new marriage. 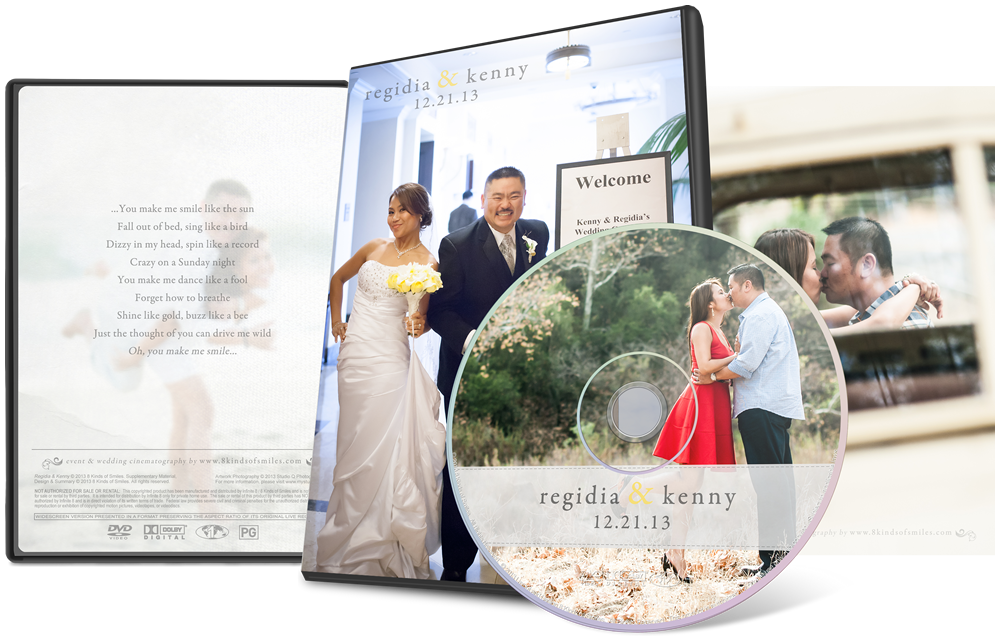