Trinh & Son’s wedding took place in mid-November at a hidden gem in the Westminster/Huntington Beach area called The Villa. For the occasion, we put together this same day edit for them to relive the day. The first dance intro segment wasn’t originally part of the same day edit (since the video was played earlier on in the reception), but we felt compelled to add it in after the fact. So much genuine emotion comes through in that footage that the piece is that much better with it as a part of it. 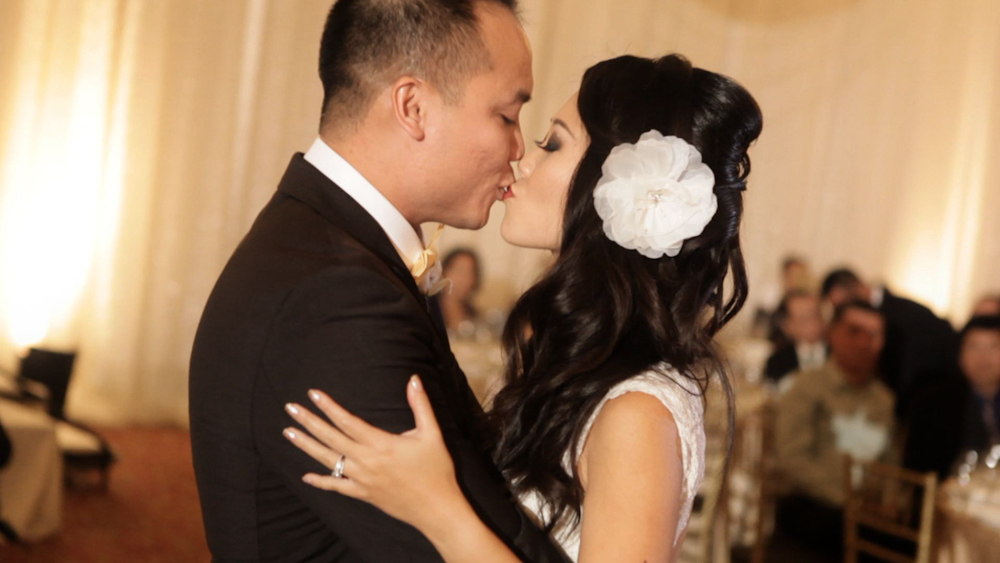 Without going into many words, that first dance intro really captures the chemistry and relationship between Trinh and Son. You can see that there’s so much love and such a strong connection between the two seeing them around one another and that special look they give one another. Thanks so much for allowing us to partake in your special day, and congratulations again, you two! 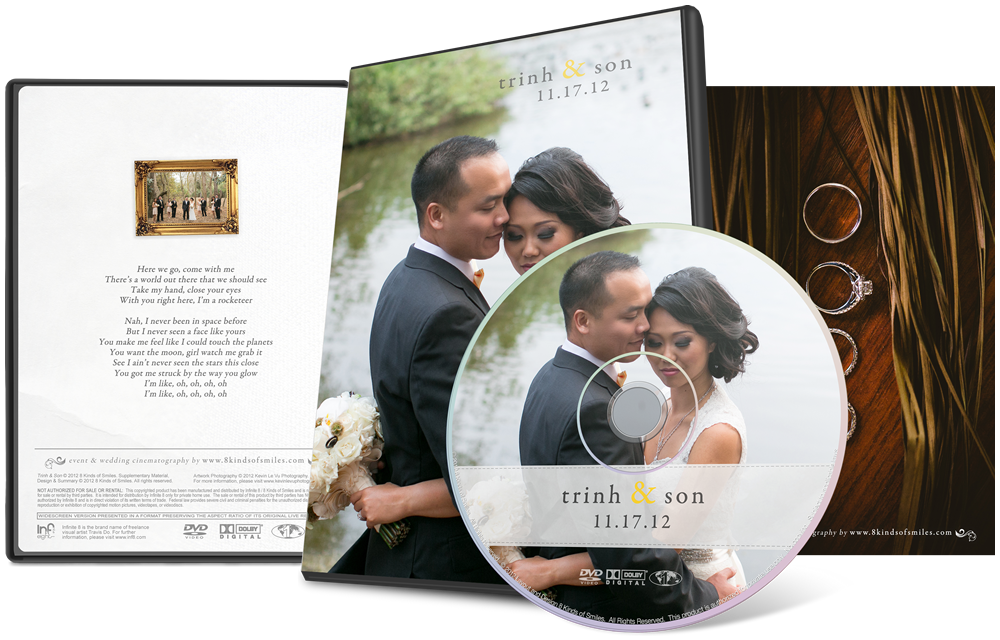